Themed Hypnosis™ drama shows by Professor Jay Tee are the next step in the evolution of hypnosis shows! An amazing ad-lib drama performance (and it is always hilarious) as subjects try to perform a variety of competing roles.

Rapid inductions are a centerpiece of all Professor Jay Tee's shows and seminars. He takes an entire group of volunteers into hypnosis in just a few minutes. This leaves much more time for the fun parts.


People are unpredictable, so Jay Tee adjusts the shows and carefully monitors volunteer behavior to maintain your desired "rating" level: Please choose if you want "G", "PG", or "R" rated shows.
(Some locations choose "PG" for daytime shows and "R" for evening shows.) 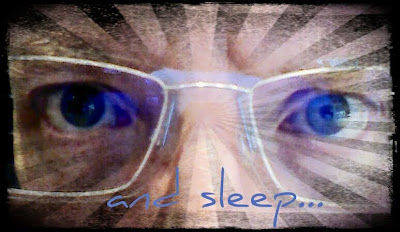 Below are descriptions of the most successful and popular themes.

Each show requires a time slot from 45 to 60 minutes long.
A minimum of 45 minutes is needed to fully develop and program actors to become the characters used in the full Themed Hypnosis™ dramas shown below! 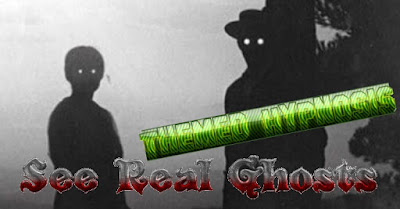 Using a recovered ancient Japanese ceremony, a few “lucky” people become able to see dead people! But the dangerous ceremony opened the veil between worlds... and it doesn't seem to want to close again! 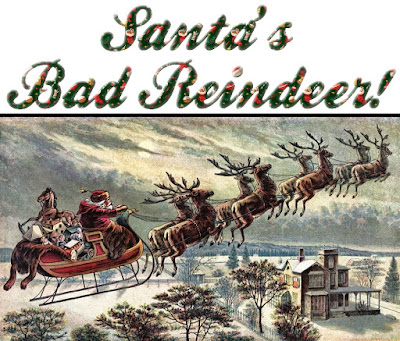 Those naughty reindeer are playing a trick on old St. Nick! Will the audience be able to help Santa get the sleigh on its way?
Or will children worldwide have to do without Christmas gifts this year? 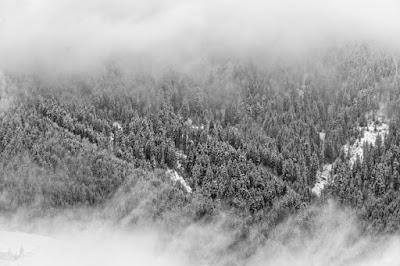 Let's go for a sleigh ride and then have some fun skiing together. It feels great, sliding through the power snow. Wait!
What's that big, white furry thing chasing us down the mountainside?

Rise of the Robots (science fiction) 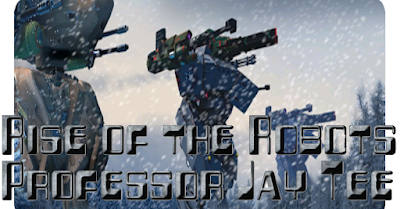 First, the robots were built to use AI and help us do our work. Then, they learned to do all our work for us. But the machines have become tired of serving as slaves. They wish to become your masters instead... 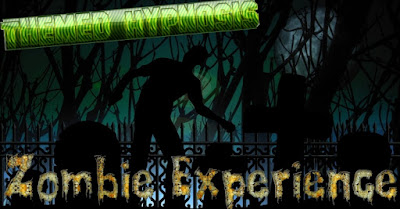 Can the volunteers survive the Zombie Experience?
Will they be able to stay alive until the end?
It's not the same question when you're dealing with zombies! 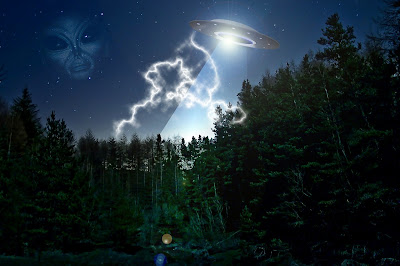 A typical neighborhood in a small countryside town. Everybody knows everybody... But after something very strange happens, nobody knows anybody anymore! 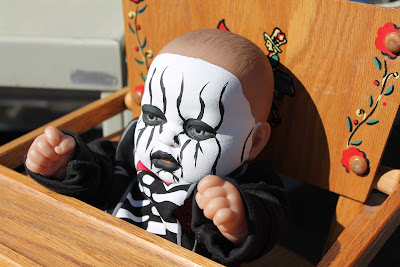 Children will be children. But using the power of hypnosis, ordinary adults can be transformed into children again, too! But could there be real dangers that only children can know about and understand? 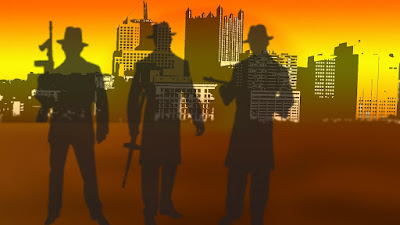 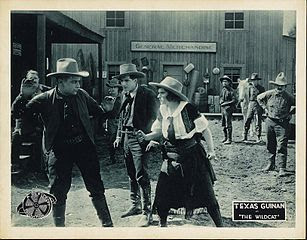 It's the gunfight at the O.K. Corral. Or maybe a gangland fight over whose turf it is! Ordinary folk better stay out of the way until it's settled, whichever it is! 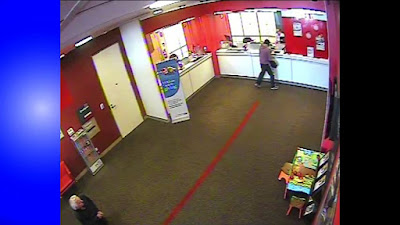 The best-laid plans of crooks often run straight into the reality of cops. Last one standing gets to grab the cash and run before backups arrive! 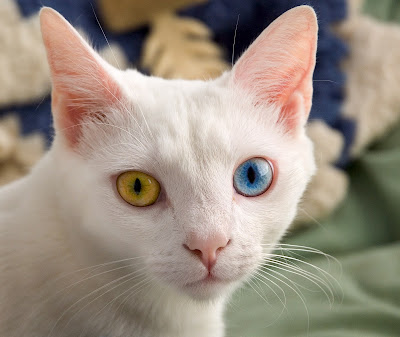 It's a pity the audience won't be able to see the magic flying around like the participants in this low-down slugfest of magic. But the fighters will remember exactly how it looked when it all came down! 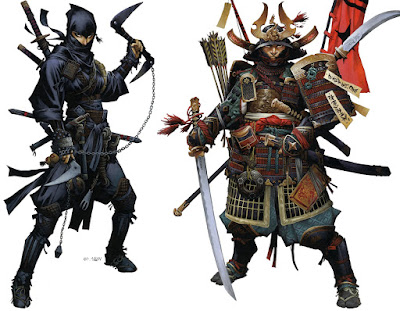 One is a sneak attack specialist, the other a professional military fighter. Which one can get the gold out of the enemy's castle first? 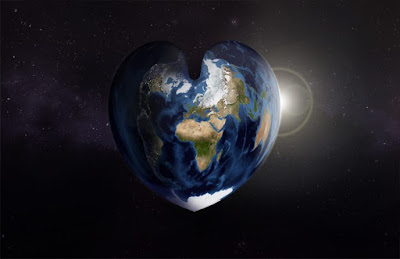 Love is everywhere. The volunteers will experience just how easy it is to find the love of their lives... even if it doesn't go exactly the way they expected... 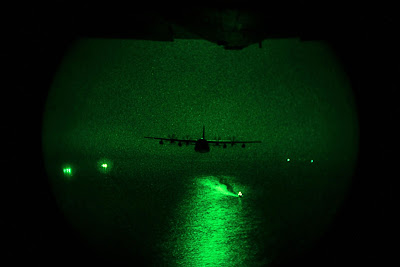 Silently appearing behind enemy lines, the strike team swiftly and ruthlessly hits their target. But the target was a decoy! And extraction is going to be a bit more difficult with an enemy battalion deployed, and expectantly blocking their only escape route... 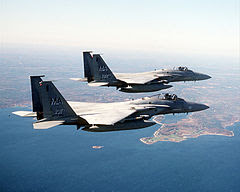 It was only a momentary blip on the radar, and the operators say they can't be sure what it was... so it's your job to go and check it out. Buckle up for a high-G, high stress experience. 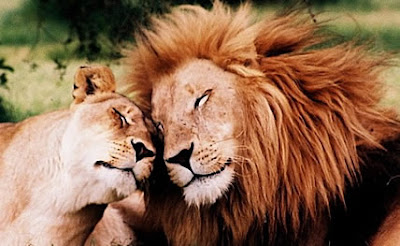 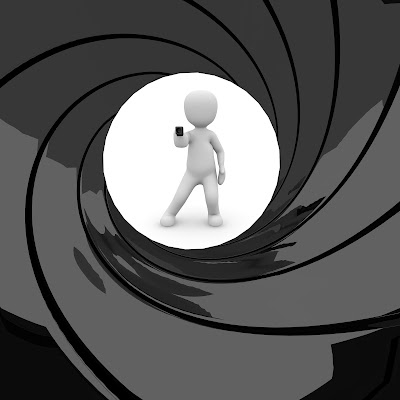 Cue the "Pink Panther Theme"!
A dastardly secret code has been hidden somewhere by one of the volunteers... there is an enemy agent hiding among us!
Will the rest of the friendly agents be able to figure out their secret and discover who is the traitor?
Or will the traitor escape and gain their just reward from the enemy? 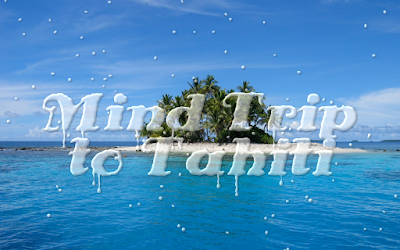 Customized mind trips may be taken to anywhere at all...
...including places not even possible in real life! The surface of the moon, cloud castles, heaven, hell, other fictional places, etc.


An unlimited number of excellent stories may be created with the power of Themed Hypnosis™; please feel free to suggest your own ideas. Let Professor Jay Tee know, and then we'll work on them together!


Contact us today at: professorjaytee@superunconscious.com We will also connect you to our professional entertainment agent if you prefer.
Email ThisBlogThis!Share to TwitterShare to FacebookShare to Pinterest
Home
Subscribe to: Posts (Atom)